EvoCompany Hush is on KickStarter! 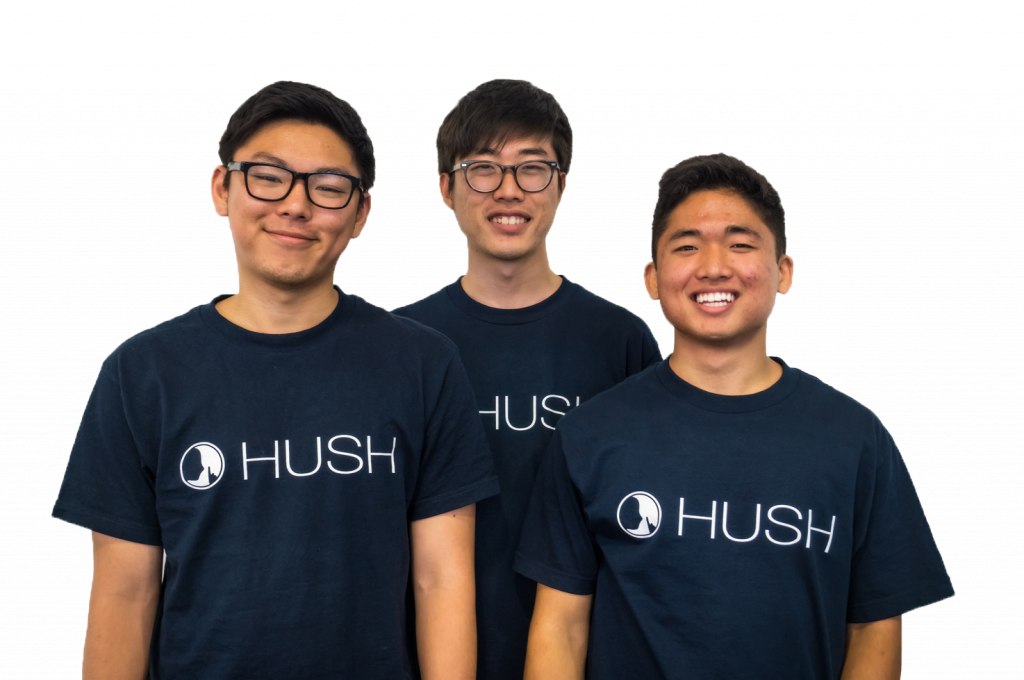 Hush is the world’s first smart earplugs! They don’t just track data while you sleep and tell that you didn’t sleep well – they actually help you get a good night’s sleep. The in-ear device has the capability to mask surrounding disturbances like loud neighbors, snoring roommates, and noisy streets, while also staying connected to your smartphone to make sure you hear that morning alarm or an emergency call.

Hush was the recent winner of the EvoNexus Demo Day by audience vote and announced the launch of their Kickstarter campaign on November 12th. Through a Kickstarter campaign, Hush aims to raise $100,000 to begin production on its smart earplugs. Anyone interested in supporting Hush can do so below, and by being a crowd-funding contributor Hush will offer you a promotional price on your purchase of earplugs!

Electrozyme Builds Sensors That Analyze Sweat to Track Your Health

GroupSolver's One Piece of Advice For EvoNexus Applicants