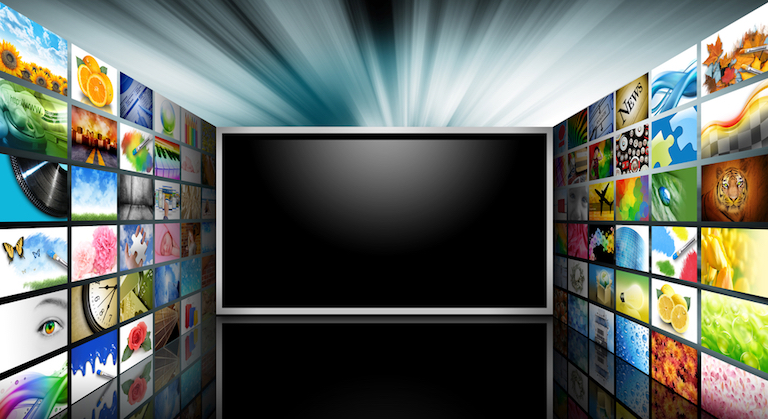 The Advanced Television Systems Committee (ATSC), the organization developing the standard, is moving toward the development of two-way technology that would be compatible with the Internet and fundamentally change the way U.S. broadcast TV is delivered.  The new standard—ATSC 3.0—is on a fast track of sorts as the Federal Communications Commission prepares to auction off a portion of the radio frequency spectrum now dedicated to broadcasting. ATSC 3.0 is inherently more spectrum efficient than 1.0, the version currently in use, and could not only preserve, but enhance coverage of over-the-air television. The question remains, however. How will it be implemented this time around? Who will participate?  When will it roll out?  What needs to be developed (HW/SW) to be successful?  What risks remain? Our panel discussion will explore all of these questions and more with the following experts: 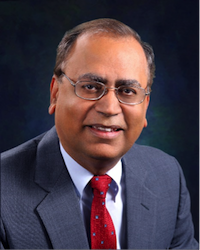 He has also been an active member of MPEG committee for more than twenty years where he has chaired several technical sub-groups. He pioneered the work of MPEG-2 extensions for studio applications, co-chaired the Joint Video Team (JVT) that developed the AVC/H.264 video coding standard and, more recently, co-chaired the MPEG adhoc group on High Dynamic Range and Wide Color Gamut video coding. He and JVT were recognized by ATAS Prime Time Emmy Engineering Award and NATAS Technology & Engineering Emmy Award committees for the development of AVC/H.264 standard. 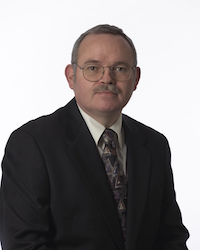 Mr. Walker has numerous granted and pending patents in the areas of digital communications, digital audio, and image compression, and transmission. Products developed under his leadership include analog and digital video satellite receivers, digital microwave radios, audio signal processors, digital satellite modems, video scrambling, access control, and digital cinema equipment. Prior to Qualcomm, Walker has been with General Instrument, M/A-COM Linkabit, Scientific Atlanta, and Harris Corporation(s) and is a member of SMPTE, AES, and IEEE. Walker earned his BEE and MSEE degrees and a Certificate in Acoustical Engineering from Georgia Institute of Technology. 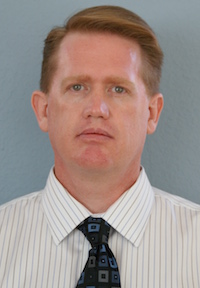 Luke Fay is a Senior Staff SW Systems Engineer for Sony Semiconductor’s Component Solutions Business Division. Currently he is involved with ATSC and its efforts toward developing the next generation TV broadcast standards. He has over 17 years of experience in digital communications systems engineering and receiver design and received an MS degree in electrical engineering from National Technological University.

He is vice-chair of the Advanced Television Systems Committee (ATSC) Technology Group 3 (TG3), which is developing standards for the next generation of digital television broadcasting. He is also chair of ATSC TG3 Specialist Group on Physical Layer for ATSC 3.0 which focuses on the physical layer of the next generation DTV standard. 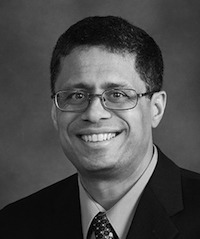 Vinay is a patent attorney with extensive engineering experience in the digital video industry. During his engineering career, Vinay was a system architect designing various products in the digital video encoding, transmission and decoding areas for cable, internet and satellite delivery of video. Vinay is currently a patent attorney at Perkins Coie where he is involved in patent prosecution and litigation in the wireless communications, mobile devices, software, and semiconductors areas. Vinay also performs patent due diligence to assist clients in acquisition or sale of patent portfolios. His diligence work has resulted in deals in the sub-million to over 100 million dollar range.