Headliner: Past, Present, & Future of Robotics and Drones

San Diego region is uniquely positioned with a long history of robotics, drones and autonomous systems. Post World War II, undersea robotics developed by the Department of Defense at the Naval research labs on Point Loma San Diego were used to perform deep water recovery and surveillance missions. In parallel, the Scripps Institution of Oceanography was developing their own deep water robotic platforms for science and commercial missions. Drone technology was thriving in the San Diego region decades before the consumer saw the now common quad motor drone carrying a GoPro camera used to film a favorite surfing beach. Pilotless drone aircraft experienced early growth with Ryan Aircraft of San Diego, and over the past 25 years San Diego based General Atomics has established itself as the world leader in large platform drone aircraft. Qualcomm, has made a major commitment to growing the robotics/drone ecosystem through its internal programs and active support to outside programs managed by organizations like EvoNexus. This commitment is embodied in the recent launch of Qualcomm’s new technology reference design called Snapdragon Flight, this will enable 100s of robotics innovators to quickly launch their product.

Joining us for the exhibit portion of the evening, will be some of the best and brightest local robotics and drones startups in the San Diego region. In addition, our panel and moderator of this high-caliber event represent the history and commitment to this growing sector. Join us to hear about the vision and future of robotics and drones as seen by those in the industry that are leading the way. 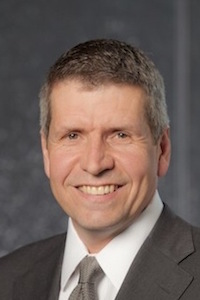 Charles leads the software department for Qualcomm Research.  He also oversees Qualcomm Research’s robotics program.  While at Qualcomm, he has been involved in the research and development of most of the modern cellular radio standards, including CDMA, UMTS, UMB and LTE.

Previously, he led the software development team at Ensemble Communications, a start-up company which pioneered the development of LMDS point-to-multipoint wireless backhaul systems.

A native of New York City, Captain Rothenhaus received his commission after graduating from the University of South Carolina. He holds a Master of Science in Computer Science and a PhD in Software Engineering from the Naval Postgraduate School, and transferred into the Engineering Duty Officer community in 2003. 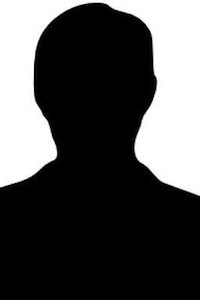 Our surprise guest speaker is a business and technology visionary. Our speaker has gained a perspective of the future of robotics and drones only achieved through building and providing some of world’s most complex remote controlled systems for mission critical assignments around the globe. The company is a leading manufacturer of Remotely Piloted Aircraft (RPA) systems, radars, and electro-optic and related mission systems solutions.
[/wc_column][/wc_row] 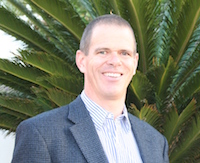 Tim’s background in robotics began with his bachelor’s thesis project at MIT, where he developed a calibration scheme for robots for the aircraft industry. Since then, he has managed multiple robotic development projects at Vision Robotics Corporation, specializing in autonomous, stereo vision based, mobile robots for commerce, agriculture and government, and at 3D Robotics, developing autonomous UAVs.

When not at his day job, Tim mentors companies locally in various robotic fields and serves as a judge at the San Diego FIRST Robotics regional competition.