How Secure is Your System? 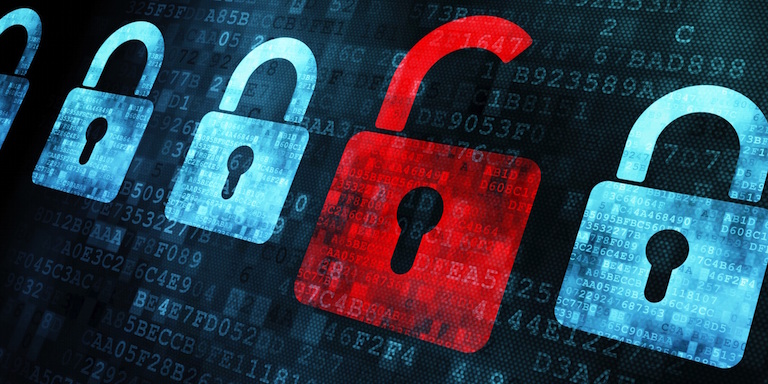 In a world of cyber security and malicious software, it is important to know how secure your system really is. System security not only affects you, but also those around you. Tortuga Logic, HaloGraph, and Crypteron will be uncovering solutions to system security through their experiences and security products. Join us at our EvoNexus Security SIG as we feature three EvoNexus companies on October 27th where we will look at solutions and suggestions in keeping your security the most secure it can be. 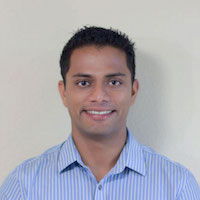 Sid is a leading security expert with over a decade of experience in the security and cloud software space. He has engineered the largest deployment of secure boot devices on the planet whose deployments include commercial phone manufacturers as well as government agencies. Sid designed the growth strategy for ecoATM’s founders which then sold for $350M a year later. He has a Masters in Electrical Engineering (Security) from The University of Southern California and an MBA from UCSD’s Rady School of Management. 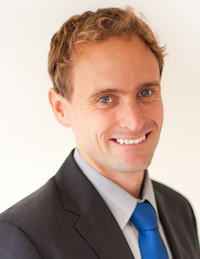 Dr. Jason Oberg is the co-founder and CEO of Tortuga Logic, a hardware security company focused on providing solutions to help hardware designers find security problems in their designs. He received his B.S. degree in Computer Engineering from UC Santa Barbara and M.S. and Ph.D. degrees in Computer Science from UC San Diego. 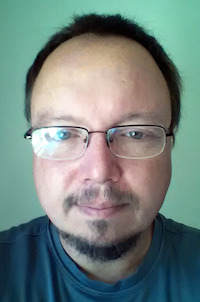 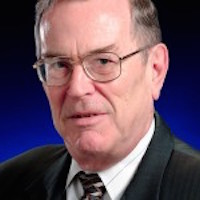