Robotics SIG: Reasons to Start a Business in San Diego 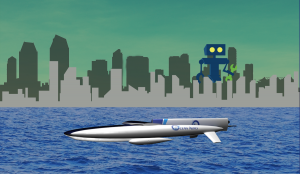 Everyone knows that San Diego is a beautiful place to live.  But what about all the other reasons that make San Diego an ideal place to start a new robotics or other tech company? 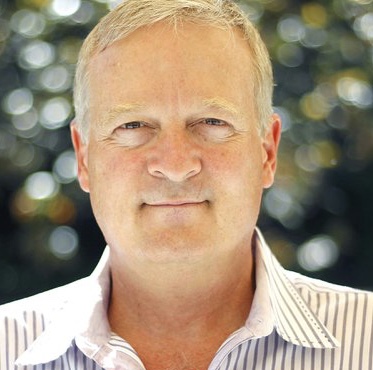 Mark is a serial entrepreneur, inventor, and scientist, with more than 25 years in the semiconductor, wireless, retail, and healthcare industries. He has been involved in the formation and funding of seven venture-backed technology start-ups and has successfully raised 18 rounds of venture capital financing totaling more than $250 million; he has been part of some successful financial exits for these investors including the recent acquisition of ecoATM by Outerwall for $350M. Mark was the founder, inventor, CMO, and Board member for ecoATM. Prior to ecoATM, he was VP Marketing with Vativ (sold to Entropic). Before Vativ, Mr. Bowles co-founded Staccato in 2002 and was VP Marketing where he helped build the ultrawideband (UWB) industry from scratch. Prior to Staccato he was co-founder, President, COO and director of BOPS, Inc. (sold to Altera), a broadband DSP cores and tools company. Prior to BOPS, he was instrumental in forming and/or funding a number of other successful start-ups including Power Computing (sold to Apple in 1996); Panorama Designs (sold to Motorola in 1996); and BlueSteel Networks (sold to Broadcom in 2000). Mr. Bowles also spent six years at Motorola Semiconductor where he held various distribution management, sales and market development positions; he left in 1996 as Vice President MSPI, and PowerPC market development.

Mark has 9 patents granted and 25 patents pending. Mark has also been awarded several National Science Foundation grants as the Principal Investigator in using AI , machine vision and robotics to automate electronics recycling. He has been an active IEEE member in 802.15.3a, 802.15.4a, 802.11n, and a founding member of MBOA (marketing chair), Board member of WiMedia Alliance (Liaison to China Chapter), a key contributor to Certified Wireless USB, and Chair of the Regulatory committee for the Device Renewal Forum.

Mr. Bowles holds an undergraduate degree in Industrial Distribution from Texas A&M University, and a Master of Science in Technology Management from Pepperdine University. Mark is also a member of the Pepperdine Board of Visitors and an Advisory Board member for the University of San Diego’s Center for Peace and Commerce, and a board member of the La Jolla Institute for Allergy and Immunology. He grew up in Southeast Texas but came to Silicon Valley in 1987 and now lives in San Diego with his wife and 3 boys. 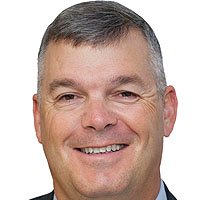 Ocean Aero has designed a “game changing” highly ruggedized surface/sub-surface vessel, powered by wind and solar, capable of months at sea that can be deployed from land, sea or air. This unique, robotic ocean-going platforms used for gathering data and information for commercial, scientific, security and defense industries.

We call it the “Submaran” – Unmanned Underwater, Surface Vessel (UUSV). 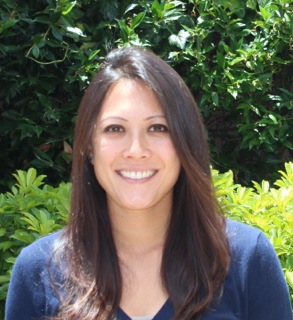 Allison Long Pettine is the Founding Partner of Seed San Diego, the premier Venture Group in San Diego that provides both capital and strategic value to startups developing disruptive technologies across multiple industries.  Allison is also President and Founder of Crescent Ridge Partners, a local seed stage venture fund.  Prior to founding Crescent Ridge Partners, Allison was Vice President at Viscogliosi Brothers, a New-York based venture capital company focused on cutting-edge orthopedic medical device technologies. She was previously one of the earliest employees and Director of Corporate Finance and Strategic Planning at Paradigm Spine, a startup that developed non-fusion spinal implants to treat degenerative and deformity spinal disorders. Allison is also a mentor at Tech Stars, sits on the advisory board of UCSD’s The Basement incubator, and is a committee member at San Diego’s Evo Nexus incubator. 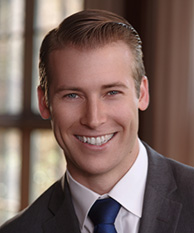 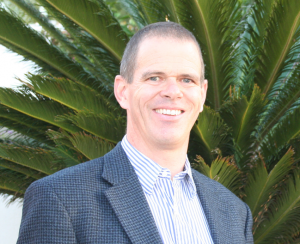 Tim McConnell possesses over 25 years of experience developing robotics and embedded systems.  Tim’s robotic career began with his bachelor’s thesis project at MIT, where he developed a calibration scheme for robots for the aircraft industry.  Since then, he has served as VP Engineering at 3D Robotics, overseeing design, development and manufacturing of consumer and commercial UAV systems, EVP Engineering at Solekai Systems, running an 80-person engineering department in the consumer electronics and machine-to-machine areas, and VP Engineering at MicroPower Technologies, building and manufacturing solar-powered, wireless digital cameras.  Tim managed multiple robotic development projects at Vision Robotics Corporation, specializing in autonomous, stereo vision based, mobile robots for commerce, agriculture and government.

Tim currently mentors several companies locally in various robotic fields, through EvoNexus and the Zahn Innovation Center at SDSU and also serves as a judge at the San Diego FIRST Robotics regional competition.