Virtual Reality Beyond the Hype

LIVE DEMOS AT THE RECEPTION

Virtual and Augmented Reality have generated significant hype across a range of groups: technologists, investors, content producers, marketers, the media, and consumers. Technology has been advancing rapidly with products emerging from many established and new companies. Numerous multi-million dollar deals have been announced in this space and investment continues to climb. A recent study reported 75% of the top 100 US brands, as determined by Forbes, had some public activity in the VR/AR space. The potential for disruptive changes to many industries has been described.

Several questions arise when looking beyond the hype: What additional technical developments are needed to mature the HW/SW for mass consumer adoption of VR? What type of content will be most important? How can the market transition from innovators and early adopters to mainstream audiences, and in the meantime how can early businesses succeed in VR at the consumer level? Our panel of distinguished experts will discuss these questions and more. 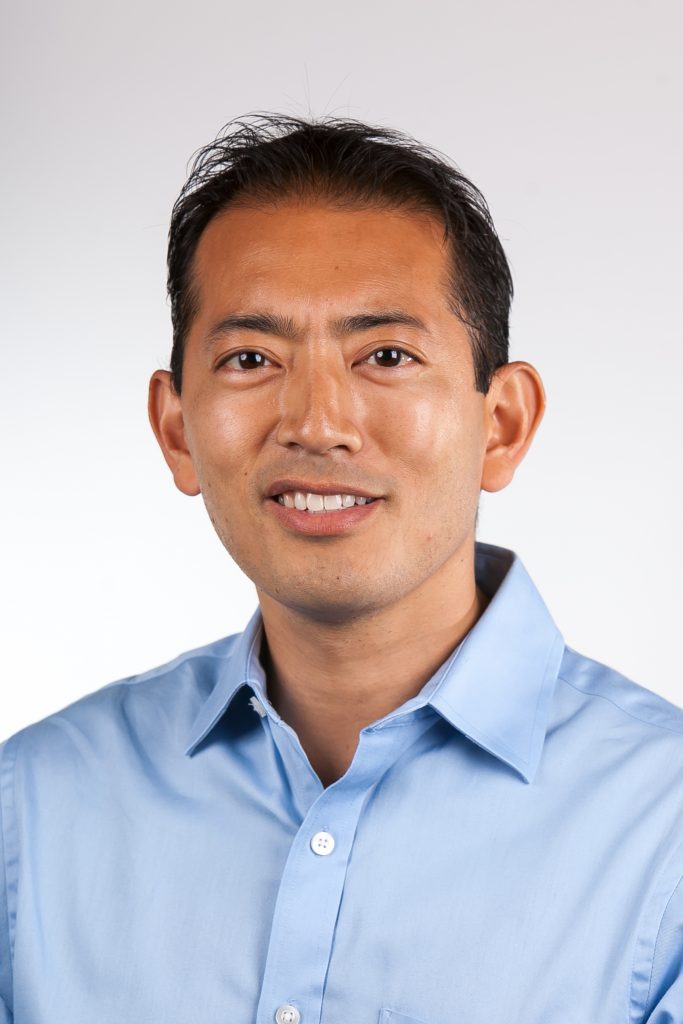 Steve is part of the Qualcomm Ventures business development team. He is focused on providing technical analysis on software and consumer hardware investments, with a keen interest in Virtual Reality and Augmented Reality. With over 15 years of experience in user-interface design and software development, he has self-authored over 12 mobile apps on a range of platforms from BREW all the way to iOS and Apple Watch.  Steve has spent extensive time exploring the VR and AR ecosystem from both a technical and business perspective, and has been involved in the investments of Magic Leap and Owlchemy Labs. 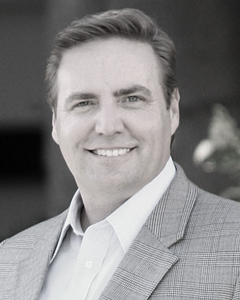 In addition to being an accomplished musician and designer, Ciaran has over 20 years of diverse executive-level startup and operational experience within a variety of entrepreneurial, high-technology and market-making businesses, including holding positions as Founder, CEO, COO and Board Member. In 1994, he founded one of the first digital marketing and web development firms on the internet. Its client base grew to over 400 clients over the next ten years, to include such notables as  NTT/Verio, AT&T, Mail Boxes, Etc., Hughes Raytheon, Disney, and Kodak. During this time, Ciaran also raised a $6MM Series-A commitment for the first personal and corporate security and safety community websites on the internet and was instrumental in negotiations that resulted in many exclusives with vendors in the space (including an exclusive marketing agreement with one of the nation’s largest insurance firms). Ciaran has been involved with numerous startups in various capacities as founder and investor and in roles such as business development, sales & marketing, product development and fundraising.  He has served as past President and Chair Emeritus of Tech Coast Venture Network, as well as holding positions on the Board of Directors of Web Wise Kids, as Advisor to the National Center for Missing and Exploited Children and on the Orange County Sheriff/Coroner’s Technology Advisory Council (T.A.C). Ciaran holds a degree in Information and Computer Science from the University of California at Irvine. 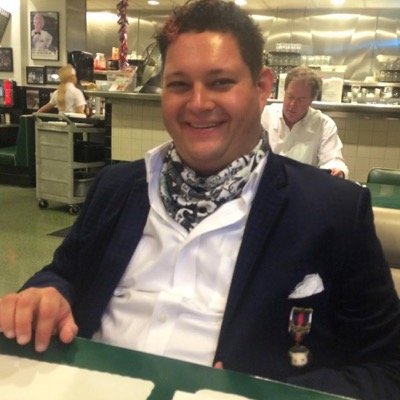 Raymond is a scrappy entrepreneur that enjoys wearing multiple hats, driving growth, and evangelizing technology. Previously, he worked for several amazing companies including: Apple, Facebook, and Oculus VR during its highly publicized $2B acquisition. In his spare time he designs board games and helps run a prominent Burning Man camp. His name is on the back of a few Dungeons and Dragons books too!

Heidi Buck joined the Space and Naval Warfare Systems Center, Pacific (SSC Pacific) in 2002 after receiving her Masters Degree from the University of California, San Diego (UCSD) in Electrical Engineering with a focus in Signal and Image Processing.  During her time at SSC Pacific she founded the Automated Imagery Analysis (AIA) Group, now the Advanced Analysis Systems Branch (Code 56220) which focuses on computer vision and mixed reality technologies to support the warfighter.

Ms. Buck earned a Dolores M. Etter “Top Navy Engineers and Scientists of the Year Award” for her work on image processing and computer vision technologies in 2008.  For the algorithms developed under that effort she has disclosed a total of nine patents for which she received a Michael A. Kagan Invention of the Year and her team received a Federal Laboratory Consortium (FLC) “Far West Regional Award in the Outstanding Technology Development”.  She has also published multiple papers and filed two trademarks related to the technology.

In January 2015 Ms. Buck founded the Battlespace Exploitation of Mixed Reality (BEMR) Lab, a space for innovative thinkers to leverage low cost commercial sector technology in the mixed reality (virtual and augmented reality) space for collaboration between warfighter, researcher, government, industry and academia.  The lab has received national attention, including visits from the Secretary of Defense, Congressmen, Fortune 500 CEOs, military leaders and numerous other VIPs.  In less than two years the lab handled visits and demonstrations to nearly 5000 people, including numerous STEM and outreach events. 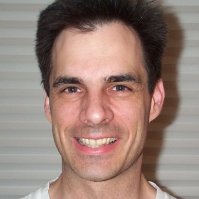 Dr. Kerofsky Joined InterDigital in August of 2013 where he is working on visual perception applied to video compression.  Prior to joining InterDigital, he was with Sharp Laboratories of America from 1999 to 2013 in the Advanced Video and Display technology group.  He represented Sharp in ITU-T standardization activities leading to the standardization of H.264/MPEG-4 AVC. He pioneered LCD power reduction methods based on synchronized backlight modulation and image compensation. Prior to joining Sharp he worked in the area of video conferencing.  He is currently a member of several professional societies including Institute of Electrical and Electronics Engineers (IEEE) Senior Member, Association for Computational Machinery (ACM), Society for Information Display (SID), Society for Industrial and Applied Mathematics (SIAM).  He has over 60 granted patents in the areas of video compression, processing, and display.  Dr. Kerofsky holds M.S. and PhD degrees in Mathematics from University Of Illinois Urbana-Champaign and B.S. degrees in Mathematics and Physics from Arizona State University.