Technology and Politics: What Should You Know As A Startup? 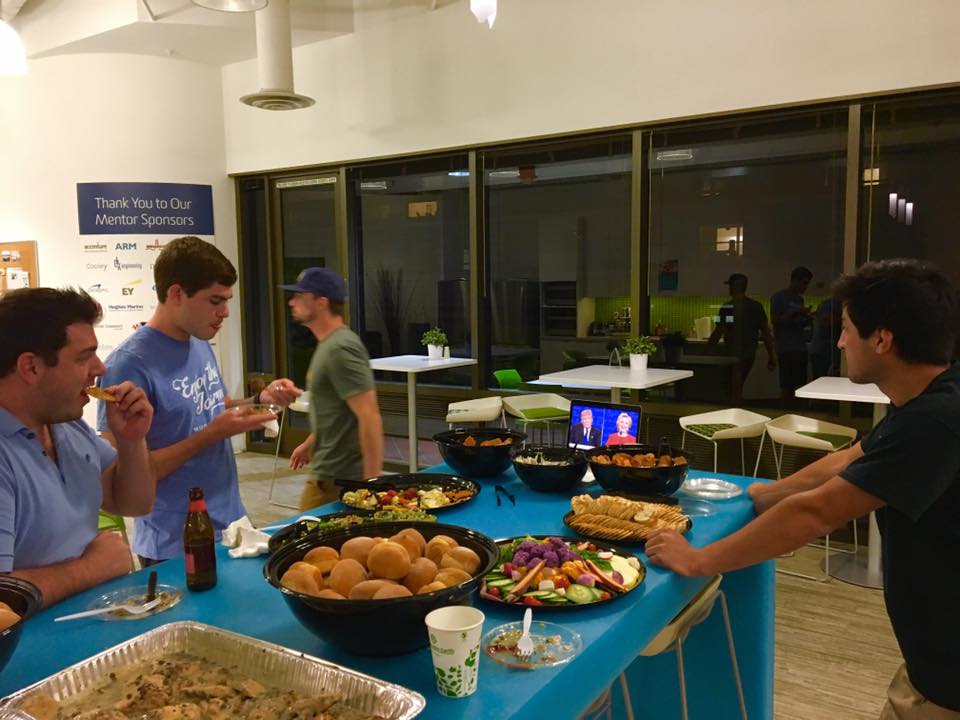 Technology and innovation have largely been impacted by policy and vice versa, in a synergistic relationship; technology has either been catapulted by policy or impeded by the political framework encompassing it.

With the upcoming election of a president, the news is teeming with the ‘scandals’ of presidential candidates, and even the tech and innovation sector have become less impartial as potential policies could impact their ability to innovate.

145 leaders in technology and innovation wrote an open letter to Donald Trump about their concerns which concludes, “Trump would be a disaster for innovation. His vision stands against the open exchange of ideas, free movement of people, and productive engagement with the outside world that is critical to our economy — and that provide the foundation for innovation and growth.” See the Letter and Full List of Signees Here which includes Qualcomm CEO Emeritus Irwin Jacobs and Executive Chairman Paul Jacobs, Stewart Butterfield of Slack, Co-Founder of Twitter Evan Williams and Co-Founder of Apple Steve Wozniak.

Although one tech executive, Peter Thiel fought back saying Trump was the only candidate to be honest about the country’s “economic decline.”

To become familiar with each candidate’s positioning on tech and innovation, check out the following links:

For A Comparison of Clinton and Trump
Click Here