The History of EvoNexus As Told By Gillian Belk 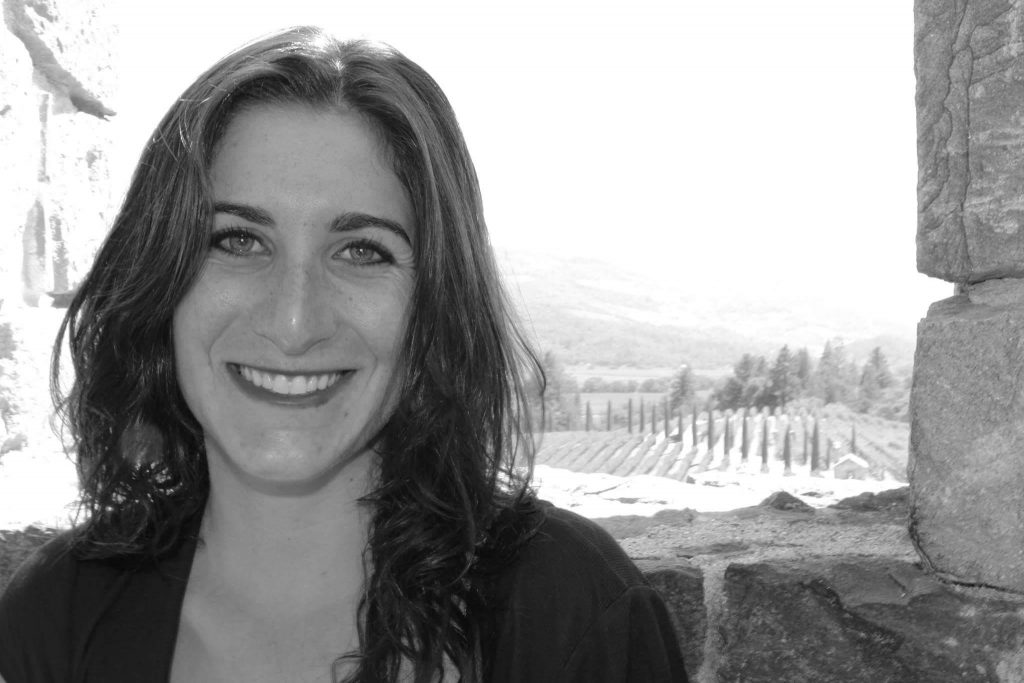 About the Author:
Gillian Belk

*Gillian: (pronounced Gill not Jill. Named after her parents mispronounced X-Files star Gillian Anderson). Gillian is an EvoNexus summer intern helping with EvoNexus programs. Gillian is a senior at UCSD majoring in Biology. While at EvoNexus this summer, she has been an invaluable asset to all our programs while also juggling intensive research on microbial communities at The Dutton Lab. She can tell you a lot about cheese!

The History of EvoNexus as Told by Gillian Belk

EvoNexus was not even a pipe dream when Rory and Admiral met in 1998 while working together at the San Diego Telecomm Council (which was later renamed CommNexus), a technology group whose aim was to expand cooperation and networking between the telecommunication companies in San Diego.

In 2009, Rory and Admiral realized they could do more and took these ideals one-step further by creating EvoNexus- one of the nations only free incubators. In 2009, after the Global Financial Crisis, capital was scarce but talent was plentiful.  The housing bubble burst and seemingly overnight all of this amazing intellectual capital simply vanished from the economy. Many of the biotech and tech professionals in San Diego County suddenly found themselves unemployed after the housing bubble collapsed.  Rory and Admiral made lemonade out of lemons, and capitalized on the untapped talent by establishing a space where professionals can design and innovate and implement new ideas without surrendering equity.

They established a free incubator in 2009?  Were they crazy?  Probably.  Scratch that, yes, yes they were.  But they were ingenious too.

But as with any innovative, new idea, many colleagues of Rory and Admiral were very skeptical in the beginning.  How could a free incubator last the test of time?  Many expected failure, but the EvoNexus founders were adamant it would work.  Slowly yet surely skeptics were proven wrong and EvoNexus began to reshape the innovation economy in Southern California.

In 2010, we partnered with The Irvine Company.  They are one of the largest building developers in Southern California, and they agreed to rent us Class A office space in San Diego for free! As soon as the deal went though EvoNexus moved the original 5 companies out of the old Cricket building and into the current 15,900 sq. ft. suite style office space in La Jolla.  The UTC office quickly filled up and within a year, EvoNexus opened up a 14,500 sq. ft. open-air office in downtown San Diego. Demand from both hardware and software start-ups grew exponentially in the years that followed and, in 2015, we expanded outside of San Diego County and opened the 10,000 sq. ft. office in the University Research Park in Irvine. In just over 6 years EvoNexus has incubated 145 companies which received over $1.035 billion in funding & outcomes.

GoShare Will Move You