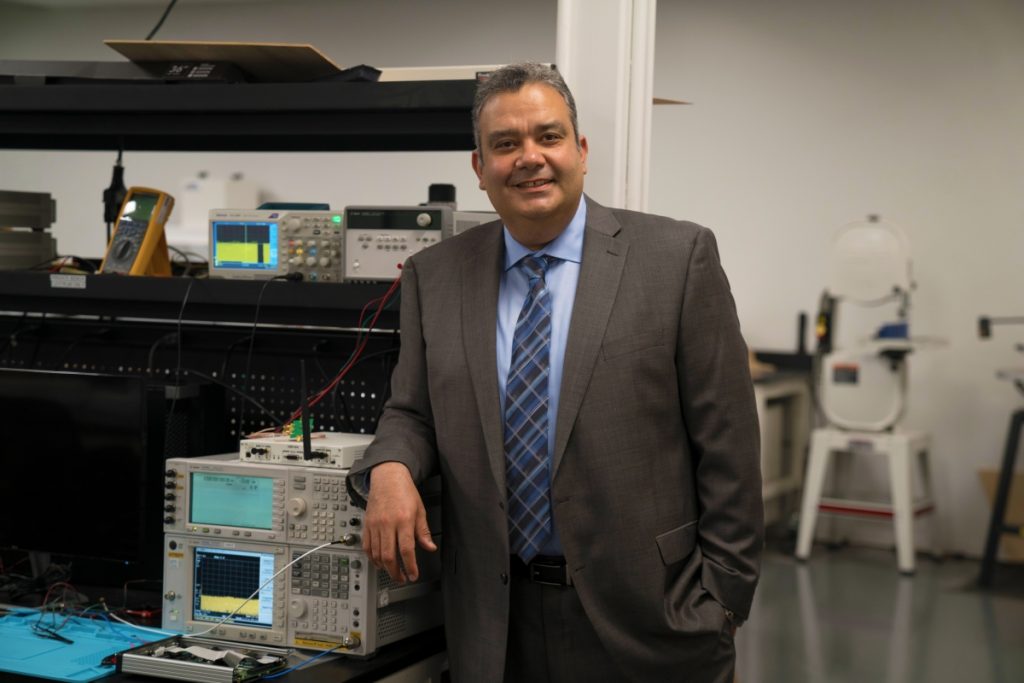 According to the Cisco Visual Networking Index, a standard for broadband insights and trends related to spectrum, global mobile data traffic began to increase sevenfold in 2016 and will continue until 2021. Spectrum refers to the proportion of frequencies that communications, including television, radio, and internet-enabled devices depend on to transmit information. As an example, consider the case of radio stations, where no two stations in the same region can share the same frequency. The amount of available frequency is contingent on the number of towers that can relay those signals.

In 2016 alone, over half a billion mobile devices and other spectrum-dependent connections were added by consumers worldwide. Spectrum demanded by these devices is likely to outstrip capacity, leading to spectrum congestion, which will result in slower data speeds, dropped calls, and increased prices for both consumers and providers.