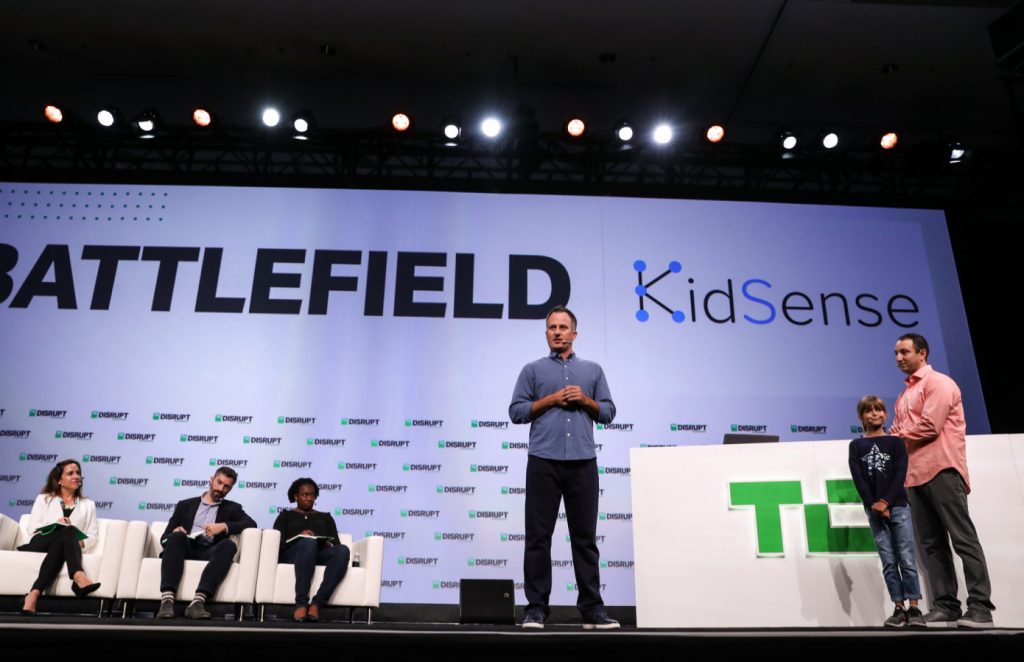 As anyone with an Echo smart speaker or Google Home can tell you, today’s devices often struggle to understand children’s voices. That’s because current automatic speech recognition technology has been built for adults and was trained on adult voice data.

Kidsense.ai, meanwhile, was built for kids using voices of children from different age groups and speaking different languages. By doing so, it believes it can outperform the big players in the market like Google, Samsung, Baidu, Amazon, and Microsoft, when it comes to understanding children’s speech, the company says.

The company behind the Kidsense AI technology, Kadho, has been around since 2014, and was originally founded by PhDs with backgrounds in A.I. and neuroscience, Kaveh Azartash (CEO) and Dhonam Pemba (Chief Scientist). Chief Revenue Officer, Jock Thompson, is a third co-founder today.

Initially, the company’s focus was on building conversational-based language learning applications for kids.

“But the biggest pain point that we encountered…was that the devices that we were using or apps on – either mobile phones, tablets, robotics, or smart speakers  – they’re not built to understand kids,” explains Azartash. He means the speech recognition technology wasn’t built on kids’ data. “They’re not designed to communicate or understand kids.”