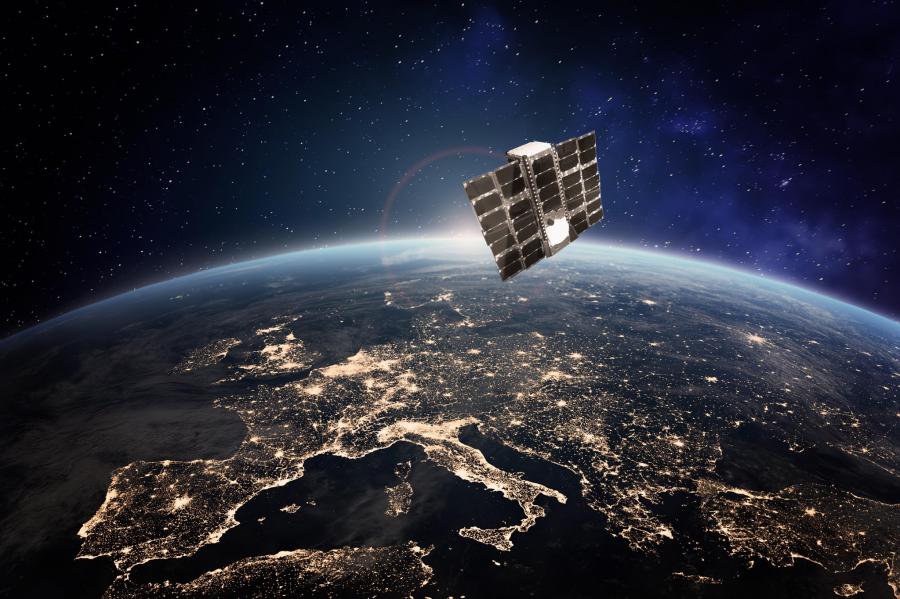 Sateliot, the Spanish telecommunications company that will launch a constellation of nanosatellites to operate in the Internet of Things (IoT) with 5G coverage has teamed up with Amazon Web Services to develop a 5G solution in the cloud and be able to connect IoT devices directly from satellites.

The Spanish company which last February announced a capital increase to allow Indra and Cellnex to enter its shareholding explains that the objective of this service is to provide users with secure and reliable 5G NB-IoT connectivity through a non-terrestrial network using its constellation of low orbiting satellites (LEO).

Sateliot is already testing it with some companies through the satellite that it has deployed and currently has more than 500 companies that are part of its Early Adopter Program (EAP) to perform field tests in real environments without the need to change your usual operator.

To this satellite will be added a second that the company plans to launch in the first quarter of 2023 to form a constellation of 250 nanosatellites. These satellites act as cell towers from space, providing global outdoor cellular coverage for unmodified standard NB-IoT cellular devices.

This 5G network allows Sateliot customers to connect an unmodified commercial device that complies with the Release 17 standard approved by 3GPP (the body that periodically brings together the main players in the telecommunications sector to define the different communication standards) providing the ability to both send a message from the device to the internet and receive a message from the internet to an unmodified commercial device.

This means, according to Sateliot, that customers will be able to continue using the same devices and SIM cards that they currently use to be able to connect to terrestrial and satellite networks directly and being able to switch from one network to the other as needed.

According to the company, 5G-based connectivity for satellite narrowband IoT will be a key factor in the mass universal adoption of IoT across the globe, as it allows providers of these services to connect directly to satellite networks using inexpensive modules compared to today’s expensive solutions.

About Sateliot
With the essential assistance of the tech incubator, EvoNexus, Sateliot is the first satellite operator to offer IoT connectivity over standard 5G NB-IoT. Their constellation serves as cell towers in space, expanding mobile operator coverage and providing global connectivity to unmodified commercial terrestrial devices wherever they are. Sateliot’s mission is to enable digitalization to happen everywhere, allowing everyone to digitize their activities in the easiest way possible, improving the quality of life for everyone and fostering innovation for tomorrow. For more information about the revolutionary satellite operator and how to join their Early Adopter Program (EAP) visit the Sateliot website.