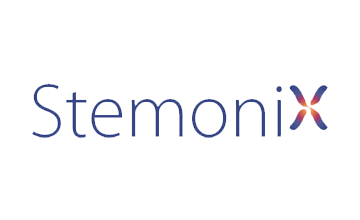 EvoNexus company, StemoniX raised $2.5 million seed round. The new funds came from SEED San Diego, Gopher Angels, and Oklahoma Angels.  StemoniX graduated from the EvoNexus incubator in May 2016 after one year in the EvoNexus La Jolla office. During their time at EvoNexus, Stemonix won the EvoNexus Demo Day in Spring 2016, after CEO Ping Yeh moved the audience with his story of resilience and StemoniX’s mission to personalize medical treatment. 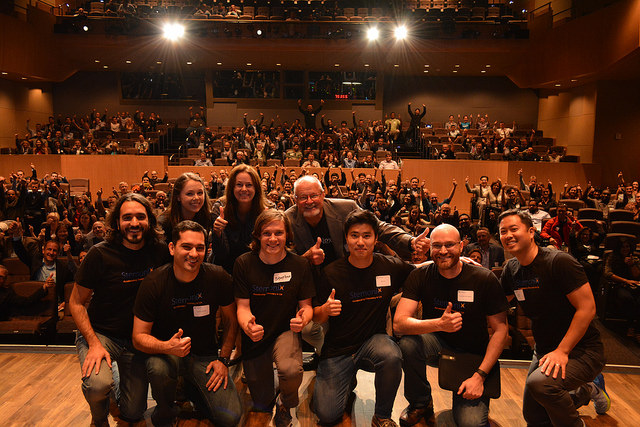 Ping was diagnosed with Hodgkins Lymphoma in 2012 and became a survivor only after being told he was resistant to chemo. After receiving the max potency (max toxicity) treatment to cure his cancer, the only way to test if his heart survived the toxicity was a post-measurement.  Stunned that there wasn’t a better way to pre-test, Ping took his knowledge of nanotechnology and knack of leading cross-functional teams to solve challenging problems to the life science industry.  One of less than five people in the world with his mix of expertise, Ping has now formed and led a team that has, in less than a year, become a qualified supplier to one of the largest pharmaceutical companies in the world. 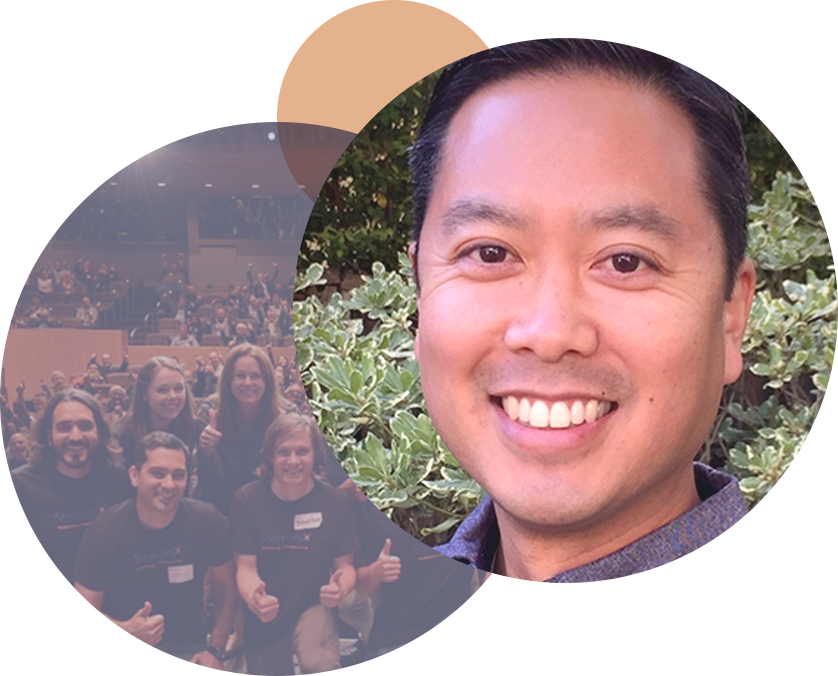 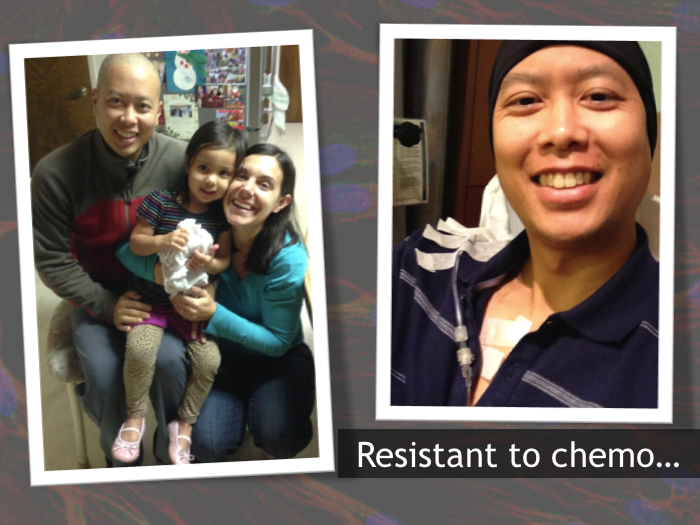 He leads StemoniX with his cofounder, Dr. Bob Petcavich (Chief Science Officer), who has had seven successful exits (3 listed on Nasdaq and 4 acquisitions).  Bob is author of over 30 patents and over 40 patents pending.  He has expertise mass scaling technologies as ubiquitous as microwave popcorn bags to stealth technologies for the US military.  Bob and Ping have known each other for over 18 years, when Ping was a graduate student at UC San Diego.  They joined forces after Ping completed his training in lean startup with Mayo Clinic and Bob completed his first pending patent in commercial scale printing of living cells.  Today, their IP portfolio is nearly 20.

Ping said that their success stems from StemoniX’s “passionate-diverse team and company culture.” Ping also stated that EvoNexus has contributed significantly to their success; “Advisors and emotional support” were pertinent on the strenuous “startup road of ups and downs. EvoNexus was always there with positive mentorship.” EvoNexus committee members became members of the StemoniX board, which Ping attributed as the most important benefit gained from incubating at EvoNexus. StemoniX boasts a board consisting of EvoNexus committee members Kevin Gunderson and Marcus Boehm. Gunderson was employee number 7 at Illumina where he spent his last 16 years overseeing R&D scientists and projects aimed at developing both DNA array and Next-Generation Sequencing (NGS) assays and technologies. Boehm was the Co-Founder of Receptos, which was later acquired by the global biopharmaceutical giant Celgene for $7.2 billion. 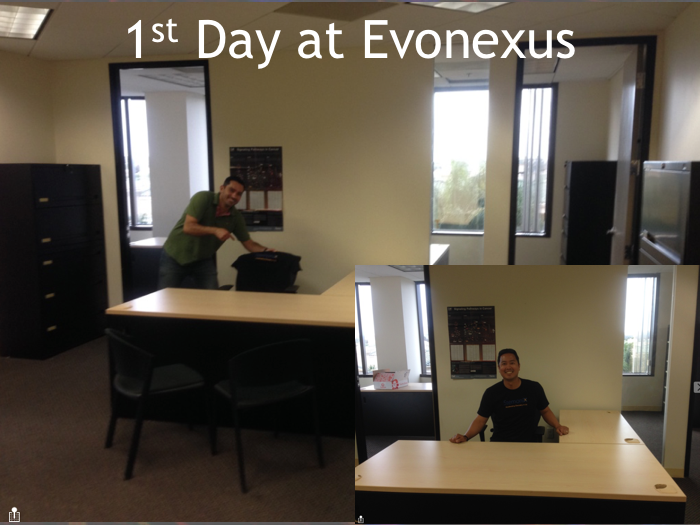 With the $2.5 million raised, StemoniX plans to grow their team and support their mission by getting additional equipment. Ping’s advice for startups looking for funding: “Figure out as much as you can (technology, business model, customers) before you raise.”