IRVINE, Calif. — When Dr. Frank Mogavero first saw the InBrace product, the San Clemente dentist knew it was the next big thing for teeth straightening.

Mogavero, a board-certified orthodontist for more than 30 years, saw how InBrace’s Smartwire technology is hidden behind a patient’s teeth while straightening it and how it works faster.

What You Need To Know

“It’s revolutionizing our industry,” said Mogavero to Spectrum News. “People are starting to hear about it because it really does work. It’s not much more expensive than traditional braces.”

Mogavero is not the only one sold on the new type of invisible braces product.

That’s not bad for a product that began as one of the co-founder’s master’s thesis at the University of Southern California.

“This is a new category of teeth straightening,” said John Pham, co-founder and CEO of InBrace, in an interview with Spectrum News. 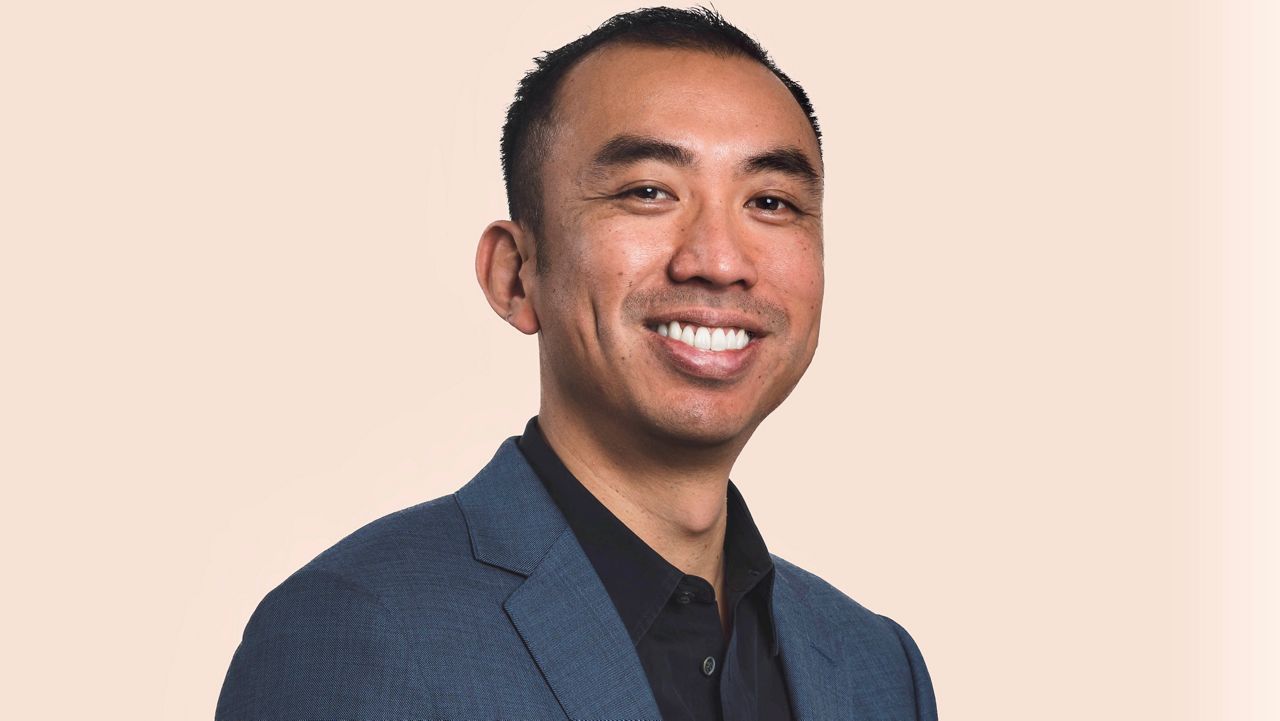 Pham, who studied engineering at UCLA, developed the product about 10 years ago when he was an orthodontics resident at USC and helping treat kids with cleft lips and palates at Children’s Hospital Los Angeles. Pham did it to lessen the number of trips a child with a cleft lip or cleft palate needed to take to the hospital to have their teeth examined and fixed.

“We’re using the same principles of braces that have been around for a hundred years, but we’re bringing our Smartwire technology into the 21st century,” said Pham. “It’s like you have a regular car, and then you have a Tesla.”

“It creates a lasting smile that is personalized and can achieve results quicker, more comfortably and efficiently,” he said.

The InBrace product comes in an age where vanity and looks are becoming more prominent.

As people flock and share their photos and selfies on social media platforms like Facebook, Instagram and TikTok, the beauty industry boomed, generating $500 billion a year. The coronavirus pandemic has also brought Zoom and video culture to light in a business setting, so now most people’s faces — and teeth — are seen on the screen.

And it’s this crowd that InBrace is banking on for their product.

However, Pham said that while most people set aside money on their hair care, facials, and skin products, very few are spending it on their teeth. More than 178 million people in North America could benefit from teeth straightening, he said.

“From a business standpoint, teeth straightening is a growing and expanding space, but it is still less than 5% penetrated,” said Pham. “Three out of four people need some type of teeth straightening, yet less than 5% are actually getting it done. But they are spending it on other beauty purchases like cool sculpting and HydraFacials, Botox and Lasik.” 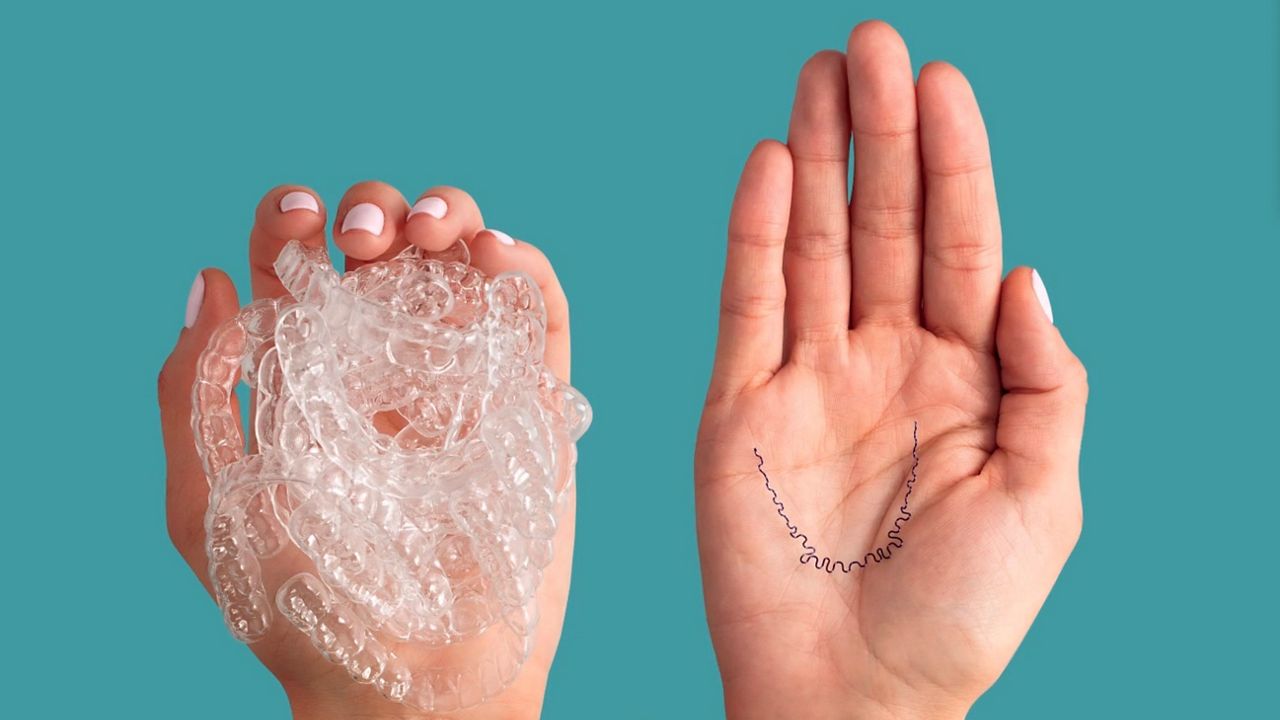 Why aren’t people spending money on their teeth?

Traditional metal brace-wearers are often seen as nerds or unattractive. Conventional braces are seen as something that adolescents only wear. Lingual braces, or behind the teeth metal braces, are too bulky and expensive.

Plastic aligners like Invisalign are cumbersome and must be worn for most of the day to be effective, need to be constantly replaced and are inconvenient since they must be removed when eating or drinking.

Pham said InBrace’s Smartwire takes teeth straightening to the next level and makes it primarily invisible.

While the product can be used for ages 8 to 80 and older, it’s the young and mid-professionals using it. He said the average InBrace client is 32 years old, a woman and a working professional.

Pham said the first thing an orthodontist does when a client is interested in InBrace is scan a person’s teeth and create a smile design.

He said the Smartwire is placed behind the teeth and uses gentle force technology to automatically move the teeth from a crooked state to a straight shape.

The Smartwire is a type of space-age, shape memory material used mostly in aerospace, said Pham.

“No matter how it is stretched, it returns to its preprogrammed shape,” said Pham. “We’ve found that gentle continuous force moves teeth faster and more efficiently.” 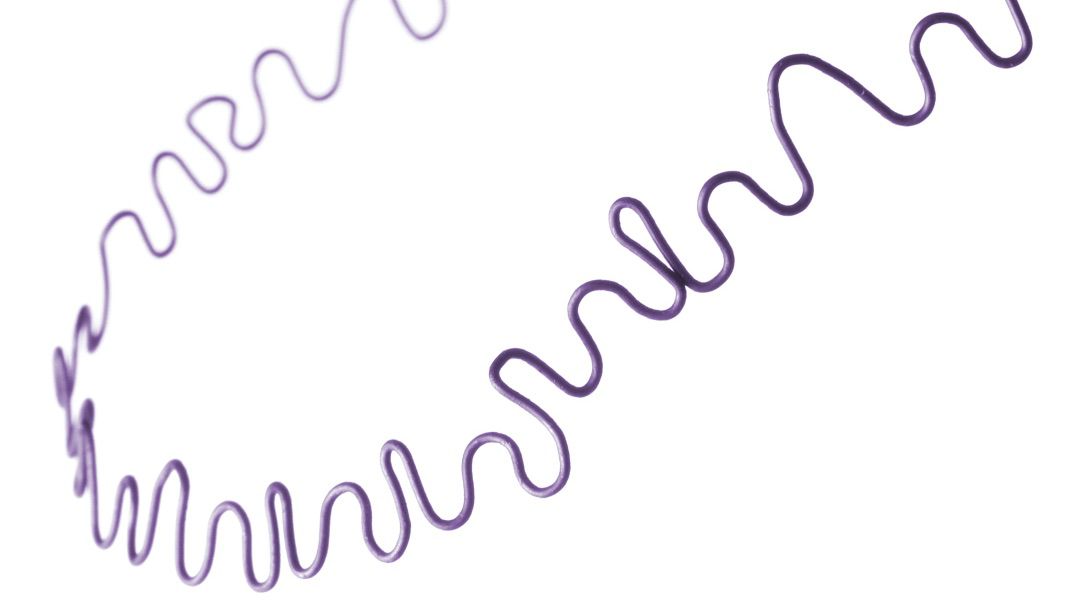 With the Smartwire, this means less frequent dentist visits for tightening.

The results vary, but Pham said they’ve seen patients that would have needed three years to straighten their teeth wearing traditional braces to having their teeth straightened with the InBrace Smartwire within 12 months.

Pham wouldn’t disclose exactly how many clients have used the Smartwire, only that “we’ve made tens of thousands of Smartwires to date.”

Mogavero, who began recommending InBrace for his clients in 2017, is satisfied. He’s received a lot of positive results.

On Mogavero’s website are testimonials from clients — from working moms to retired airline pilots — happy with the product.

“People, when they come in, they want something invisible,” said Mogavero. “Adults are more and more interested in orthodontics because of COVID. They’ve been on Zoom calls. People are seeing their teeth up close. People have been wearing masks but now taking them off. So, people are embracing it.”

Mogavero coined a term for it.

“I call it the InBrace embrace,” he said.