Six EvoNexus portfolio companies pitched at EvoNexus Fall 2016 Demo Day to nearly 400 attendees filling the seats of Irwin M Jacobs Hall at Qualcomm’s campus in San Diego, California. After weeks of preparation, pitch practices and slide deck alterations, each presentation made it difficult to vote for one winner at the end of the event. Each company proved to be top talent in their respective industries.

One founder from each company pitched for four minutes after a 2 minute introduction by a credible advisor. 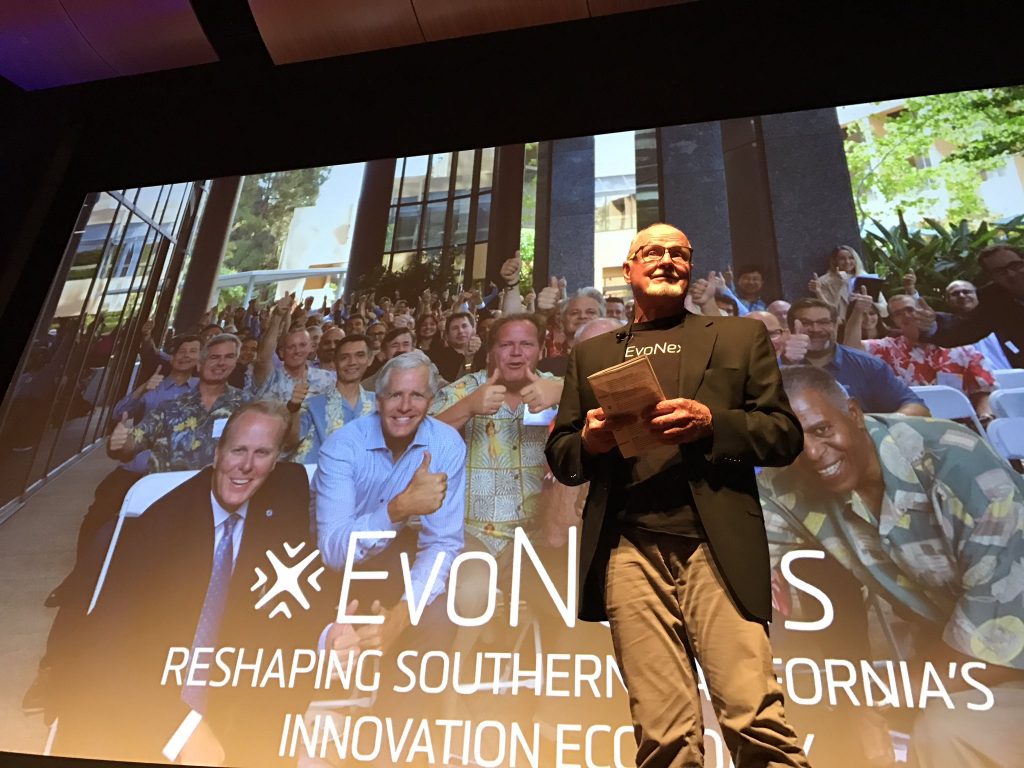 Kim Walpole kicked off proceedings by introducing Trials.ai; a company that leverages Artificial Intelligence to help small medical and pharmaceutical companies manage their trials more efficiently. By automating and simplifying the clinical trials process, Trials.ai has created a transparent platform with not only higher data quality but creates more successful trials in a shorter end-to-end trial time. 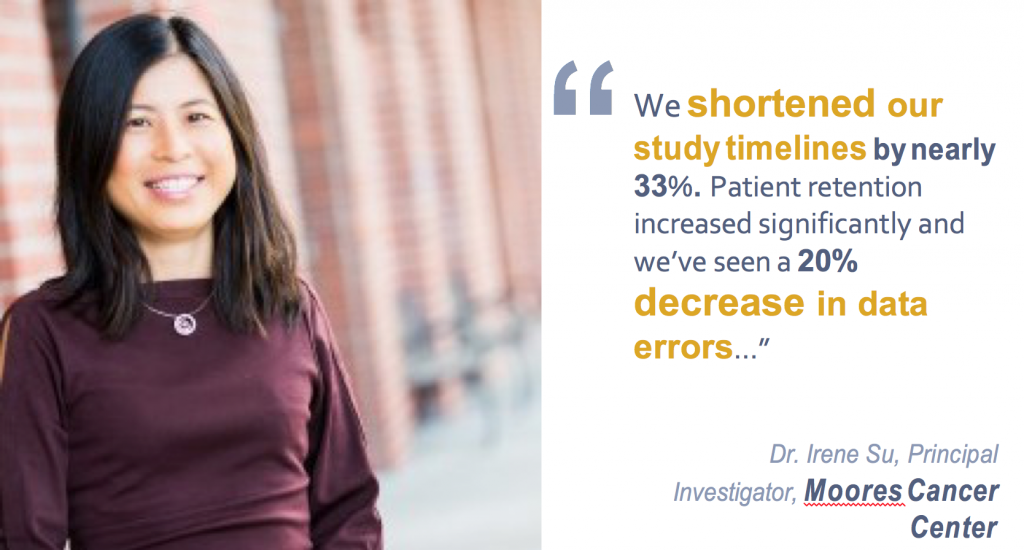 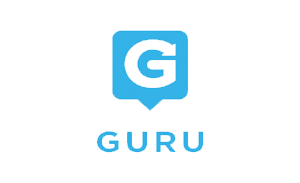 Nick Honeysett told the audience, “Raise your hand if you’ve attended an NFL game.” To which a few hands rose. He then followed up with, “Raise your hand if you’ve been to a museum.” To which the entire audience raised their hands. Paul Shockley then took the stage to explicate how Guru was going to capture the massive museum market by bridging museums and the 21st Century Audience. Guru has created an augmented reality platform that provides museums the opportunity to digitally tell stories. 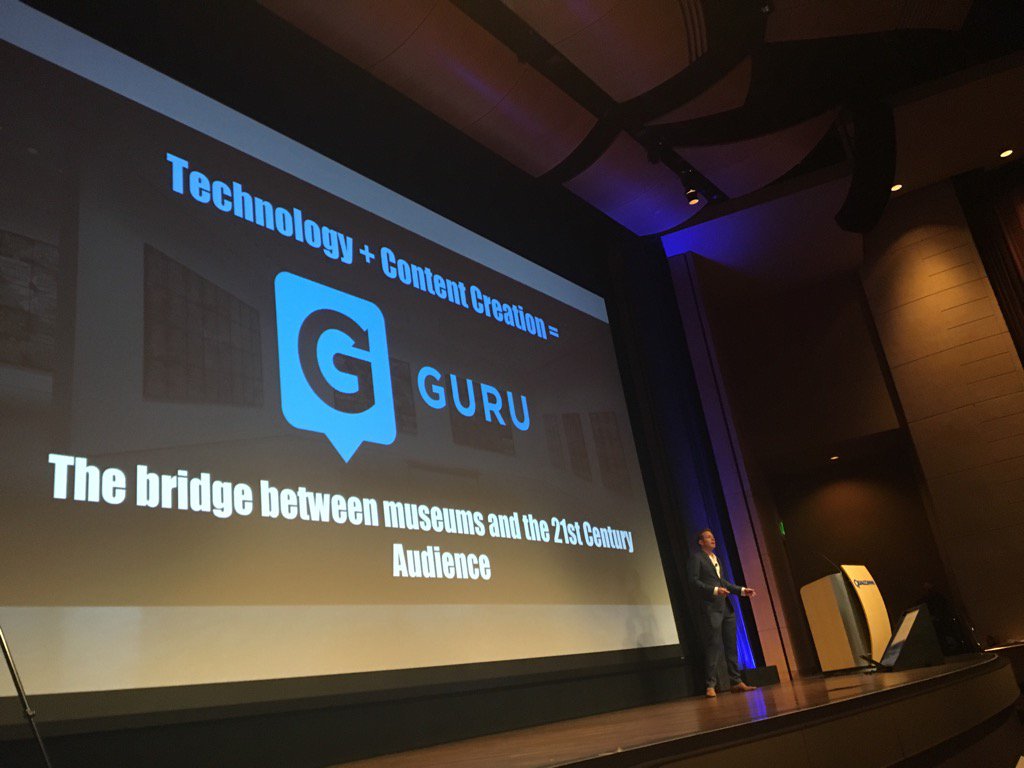 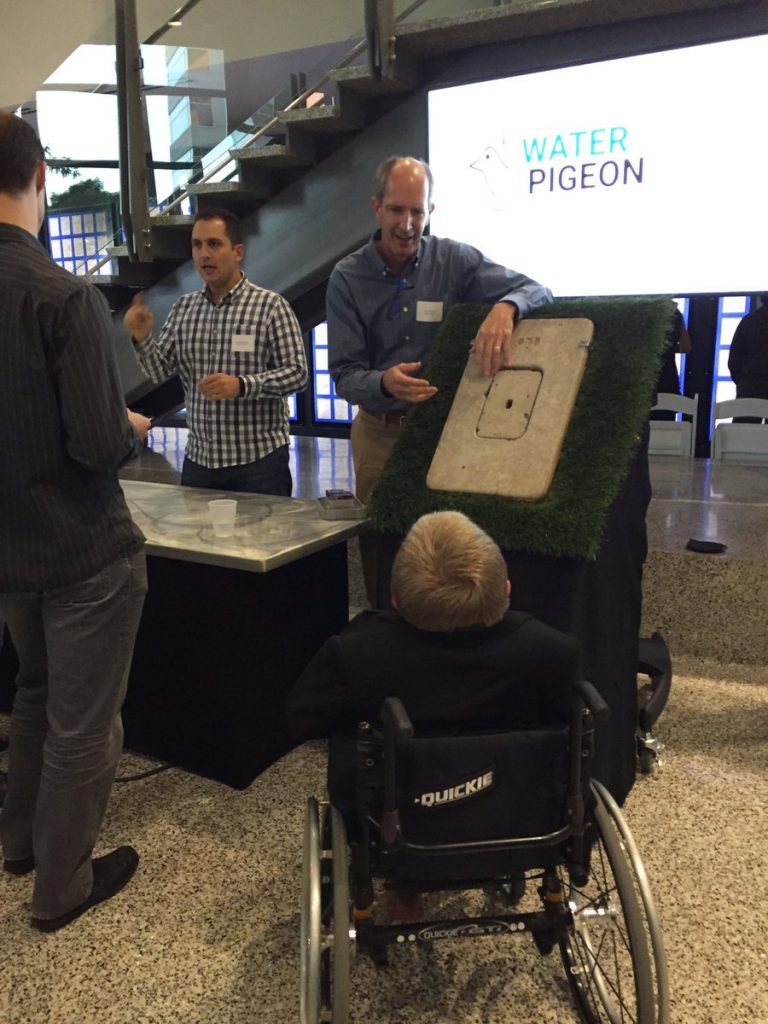 CLiCS is an EvoNexus company that has been operating in stealth mode. CLiCS will completely disrupt the hair color industry with a unique hair color dispensing platform. Charles Brown, CEO of CLiCs explained to the audience how CLiCS will solve numerous problems associated with traditional hair color mixing. Traditional hair color is over-dispensed, creating 20% to 40% waste which translates to $200 million plus annually. CLiCS solves color mistakes, excess waste, and creates value for hair salons that don’t exist anywhere today.

J.C. Mejia began by speaking of his childhood growing up with a father in the trucking industry. The amount of paperwork and fines for improperly filing paperwork is an issue in the trucking industry that BluAgent is solving. BluAgent creates a streamlined compliance process that is mandated by federal, state, and local regulations. Their software has predictive intelligence and analytics to help trucking companies avoid the government fines that plaque them today. 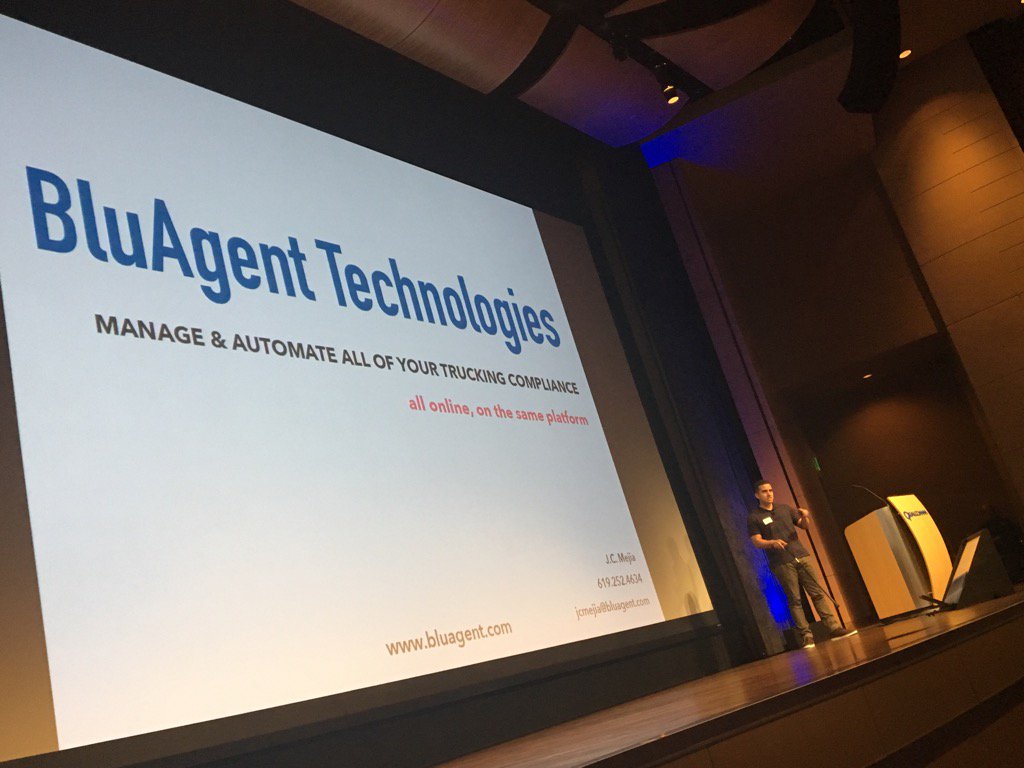 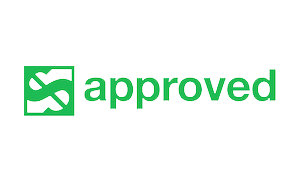 Andy Taylor was the last to present at Demo Day Fall 2016, but captured the audience by solving the tedious problems associated with getting a loan. Approved has built a platform that has streamlined the loan process with software tailored for buyers, loan officers and loan processors. 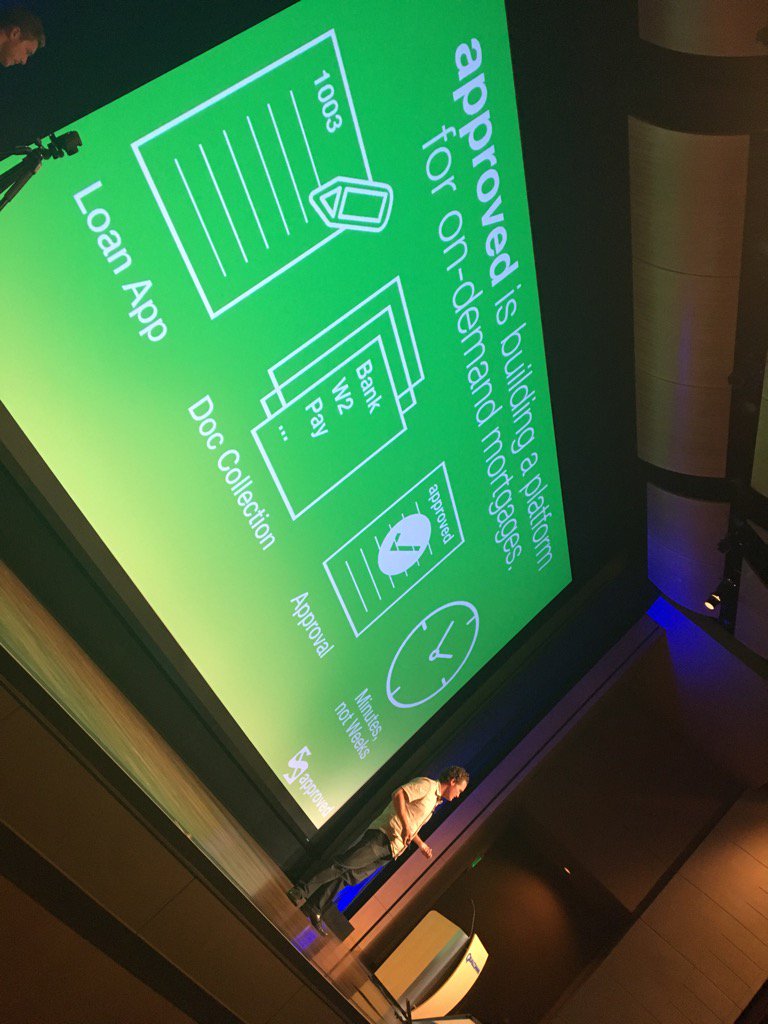 After all 6 companies pitched, the audience had 5 minutes to cast their votes. After the votes were tallied, Water Pigeon was announced as winner of EvoNexus Demo Day Fall 2016 and were awarded an automatic bid to EvoNexus Demo Day in Silicon Valley. Although there was only one winner, all six presenting companies proved to gain interest from not only investors but future customers.