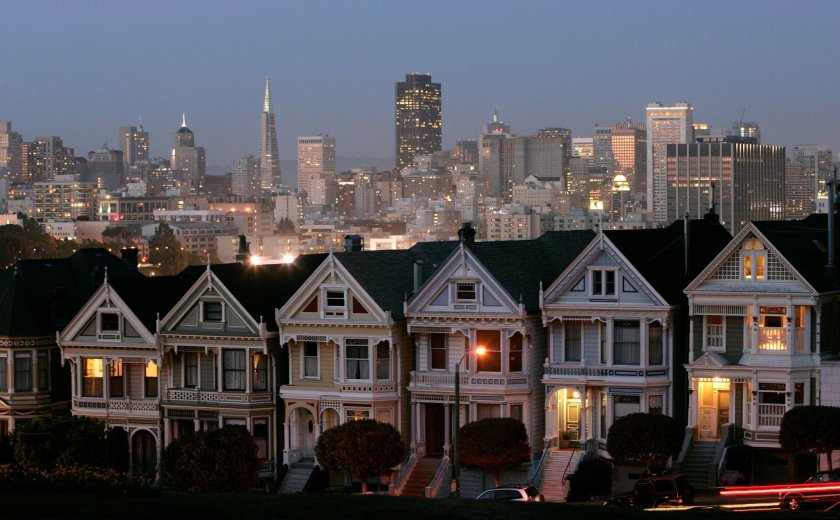 EvoNexus drops its equity stake in startups down to 1 percent as sponsorship dollars rise.

San Diego’s most prominent startup incubator, EvoNexus, has opened a new location in Silicon Valley, marking a new chapter for the organization that built its name in Southern California.

The new incubator will be housed at a 13,000- square-foot building in San Mateo, about 20 miles south of San Francisco. The Silicon Valley chapter will be focused on financial technology, or “fintech,” startups. It’s sponsored by Franklin Templeton, a global investment firm based in Silicon Valley with $709 billion in assets.

Unlike startups in San Diego’s EvoNexus incubator, these Silicon Valley companies will receive seed funding from Franklin Templeton upon their admittance. The amounts were not disclosed.

In addition to fintech startups, the incubator will consider companies working in compatible areas such as blockchain, cybersecurity, mobile payments and insurance technology.

EvoNexus started working with Franklin Templeton a little over a year ago and recently announced it was opening a fintech incubator in San Diego in April. At the time, Franklin Templeton’s chief technology officer Joe Boerio said partnering with EvoNexus would give the bank access to new technology that might “improve business outcomes” for its investors.

This new partnership is the latest in a string of efforts made by EvoNexus to get money flowing into the incubator so that it can gain financial sustainability. Founded in 2010, the organization originally leaned on the support of The Irvine Company and various corporate sponsors, allowing startups to incubate there for free.

But in 2018, EvoNexus announced it would begin taking a 4 percent to 5 percent stake in the startups housed there in exchange for space and support. The switch to an equity model was considered an unpopular move among local founders.

When San Diego’s other startup incubator, ThinkTank Innovations, shut down earlier this year, founders were offered a place at EvoNexus for free. But many startups were hesitant to accept the offer for fear they would end up relinquishing equity to the organization.

But now, a year later, EvoNexus is dropping that equity stake down to 1 percent.

“We’ve taken to take away any potential barrier to a great portfolio company applying to and accepting EvoNexus,” said Marco Thompson, president of EvoNexus, at the company’s board meeting Friday.

All startups that already gave equity to EvoNexus are getting it back (save 1 percent). Thompson said EvoNexus has sponsorship dollars to thank for that change in its model.

“Eighteen months ago, we thought the only way to make this a sustainable organization was to take a large chunk of the entrepreneurial growth here in the incubator,” Thompson said. “But the results we’ve had in fundraising and strategic partnerships have proven that we can build a sustainable future on the financial success of the sponsorships.”

“You know how difficult it can be to bring the money to San Diego,” Moore said. “So we’re bringing the startups to the money.”

The EvoNexus Silicon Valley incubator will open in mid-October. The organization is accepting applications from startups now.