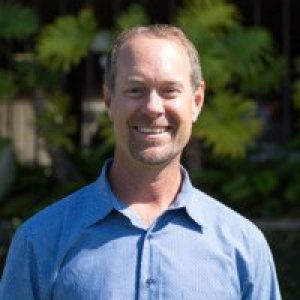 Aberle was formerly the president of Qualcomm Incorporated and was responsible for the oversight for all business divisions across the organization, as well as the company’s global market development and marketing groups. Aberle was also responsible for formulating and driving key strategies for diversifying and growing the company in both Qualcomm’s core businesses, as well as new business opportunities such as data center and mobile healthcare solutions. He served as a member of Qualcomm’s executive committee since 2008, helping to drive Qualcomm’s overall global strategy. In recent years Aberle also has been instrumental to evolving and expanding Qualcomm’s business in China, including leading negotiations with the Chinese Government and establishing important new business ventures in China.

Prior to his role as President, Aberle served as executive vice president of Qualcomm Incorporated, and group president, as well as president of Qualcomm Technology Licensing (QTL). He was responsible for overseeing Qualcomm’s technology and IP licensing business as well as Qualcomm’s earlier stage businesses such as its mobile health, platform, display and wireless charging businesses.

Starting in 2008, Aberle led the QTL division and held several roles within this division, including executive vice president and president, and senior vice president and general manager. He has been instrumental to the success and growth of this division, and, under his leadership, QTL has significantly grown both revenues and profits and established its 4G licensing program. For well over a decade, he has played a leading role in structuring and negotiating key license agreements with Qualcomm’s licensees. He has also contributed heavily to the creation and implementation of the legal and business strategies that led to the resolution of several of the company’s licensing-related disputes.