Jaume, tell us about Sateliot!

Sateliot is the first satellite communications operator to provide IoT connectivity over standard 5G NB-IoT. Our constellation works as cell towers in space, extending mobile operator coverage and providing global connectivity to unmodified commercial terrestrial devices wherever they may be. Sateliot was founded in 2018 by Marco Guadalupi (CTO), Jose Carrero (CFO), Albert Pujol (RID), and myself, Jaume Sanpera (CEO).

Can you give a bit of background on yourself? 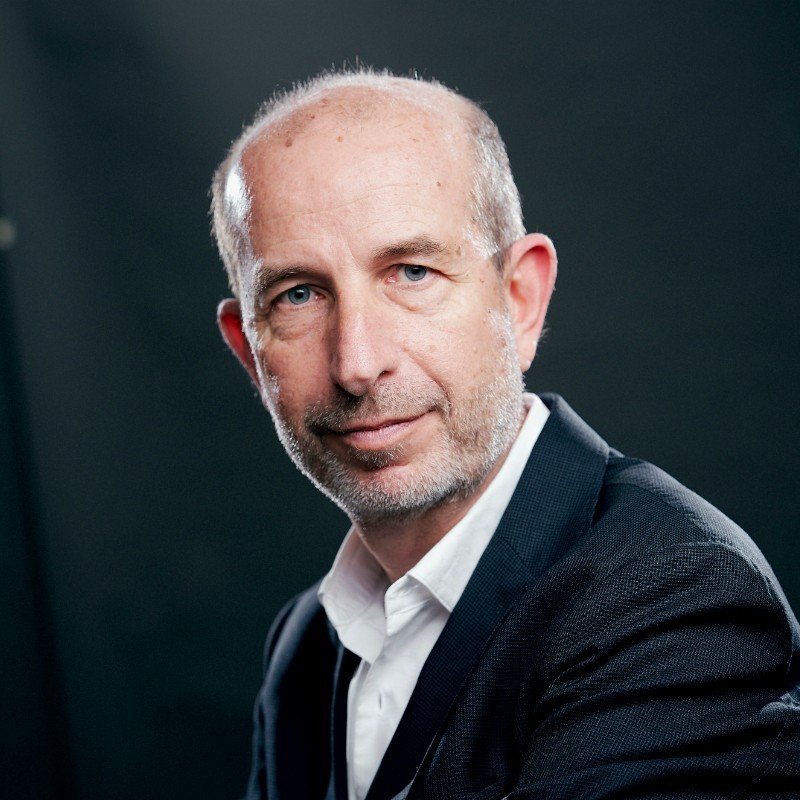 As a lover of technology and innovation, I believe in progress and in the multiple possibilities that connectivity has to make life easier for people. I have a deep background in Telecommunications Engineering, a Master in Business Administration (MBA) and a Senior Management Program (PADE).

My entire career has developed in parallel with technological development and my entrepreneurial spirit, which has led me to found 9 companies. Among them are Eurona (the first telecom satellite operator in Europe, listed on the Market Alternative Stock Market in 2010), Ambientum (leading the environmental sector in Spain), Cidec (a praxis technology), TechnoTrends, and Festuc among others.

Why did you choose to found Sateliot? What problems in the industry are you seeing?

After I left my last company, I wanted to start a new business again that was related to the telecommunications sector. After analyzing IoT technology in more detail, its huge potential and the boom it was experiencing, we detected the large problem IoT faced regarding its massive deployment: that 90% of the earth’s surface has no mobile coverage! This is a huge problem for the digitalization of sectors such as logistics, agriculture, and wildlife monitoring. To solve this lack of connectivity we deployed a nanosatellite LEO constellation that is 500km from the Earth, and works as a network of cell towers from space.

The industry needs private and public collaboration and support. Administrations need to realize the industry’s importance and near term societal benefits. It would be interesting to have more involvement from the administrations, both at a state level as well as for more global projects (Europe, etc.). We should be able to be more agile and reduce bureaucracy related to investments and regulations.

What has been the most rewarding part of being an entrepreneur?

I love to start new businesses and I am addicted to the process of starting a company from the ground up. The most attractive thing is to have your idea come into fruition; like a living being that becomes autonomous.

Recently, Sateliot projects have been gaining the support of important players such as the European Space Agency, and top-level partners like Gatehouse, Alén Space and Endurosat. Large companies such as Indra and Cellnex have decided to become part of the project as shareholders. It’s been rewarding to complete pre-commercial agreements with the world’s major telephone operators, and to achieve major steps forward such as the 3GPP’s approval of ‘scenario 4’, also known in the sector as the ‘Sateliot scenario’, in which low orbit nanosatellite networks are contemplated to provide IoT services. All this and the fact that the goal of reaching a turnover of more than 1,000 million euros by 2025 is getting closer and closer. This is what really satisfies me as an entrepreneur!

Where do you see your industry headed and what trends are you most excited about?

I’m most excited about being a part of this space industry revolution and contributing to space democratization, making the use of the IoT massive. The fact that Sateliot offers IoT global connectivity under 5G protocol means that the devices will be affordable for all type of business, whether they are large companies or little producers.

Solving the lack of IoT connectivity in remote zones will mean that it will be possible to carry out important projects affecting our society, improve the environment, and support wildlife protection. We at Sateliot like to think that we are contributing to a better world.

What have you found to be the biggest benefit of joining the EvoNexus incubator?

We see EvoNexus as an accelerator for our business, allowing us to make the most of our technological potential and work directly with top-level telecom and IoT experts. It is also an avenue for growing our business in the United States through the headquarters we have been able to open in San Diego. In addition, the mentoring, training and networking program will boost the new round of financing that Sateliot is already preparing for with an eye on American funds interested in our constellation of nanosatellites.