After reflecting on such a wonderful year, we want to express how grateful we are to those involved in helping us grow Southern California’s innovation economy.

First, to our Board of Directors, advisors and corporate investors, who have supported our vision since inception, allowing us to remain a nonprofit incubator taking zero equity or fees from our startups.

To our volunteers, a world-class network of over 100 executives, founders and investors who passionately invest their precious time and experience into selecting and mentoring EvoNexus startups.

Lastly to our EvoNexus startups, who risk failure every day in order to pursue their dreams to build companies that solve important problems and create high-value jobs for the entire region.

We thank you! EvoNexus would not have the accomplishments below without your support. We are looking forward to all the possibilities in 2017!

– EvoNexus startups raised $181M in 2016, helping us achieve over $1B in funding and outcomes since inception

– Thanks to increased partnerships with major Universities in Southern California, 30% of our portfolio is now comprised of startups from University campuses

– We brought 9 of our Series A and B startups to Silicon Valley to present to Venture Capitalists including Managing Directors of Sierra, Granite and Nautilus Venture Partners 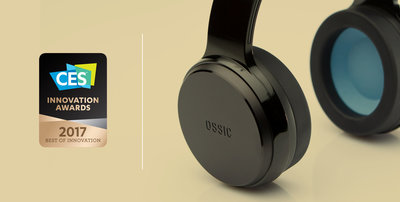 OSSIC won the CES 2017 Best of Innovation Award for its 3D Audio headphones. 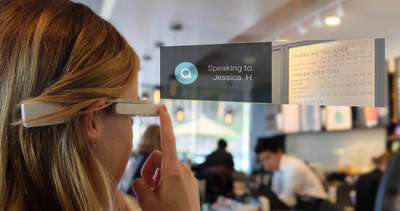 Aira won the CES Eureka Park Accessibility Contest to bring independence and mobility to the blind.

Medical software firm CureMetrix Inc. has won first place at the Philips Innovation Challenge, landing the startup a contract with global technology firm Philips, along with other partnership benefits…

Acquisition of the Year

Arynga, a San Diego startup that powers over-the-air software updates for the auto industry, has been acquired by chip giant Intel for an undisclosed price.

AttackIQ, a leader in the emerging market of continuous security validation, announced it has closed an $8.8 million Series A funding round.The round includes investors from Index Ventures, Qualcomm Ventures and Telstra Ventures…

San Diego’s Portfolium, which gives college students and recent grads a platform for showcasing academic projects to employers, said this week that it has raised $6.55 million in a first round…

The startup is developing a hand-held UVB light device that can be used to treat skin conditions like psoriasis, eczema and vitiligo…

InBrace is a novel patent pending invisible orthodontic solution developed by Swift Health Systems that combines the effectiveness of conventional braces, the aesthetics of lingual…

The new funds came from SEED San Diego, Gopher Angels, and Oklahoma Angels. During their time at EvoNexus, Stemonix won the EvoNexus Demo Day in Spring 2016, after CEO Ping Yeh moved the audience with his story… 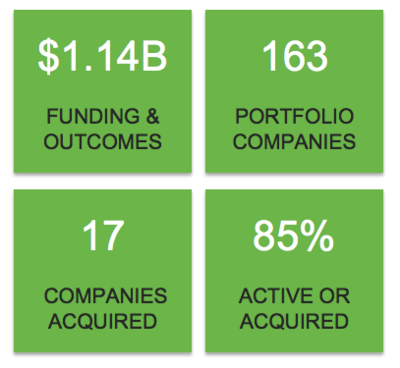 WANT TO BE PART OF EVONEXUS HISTORY?

If you have a great startup you should apply now!

You can beat the rush and apply NOW!

Daasity, an EvoNexus portfolio company, investing $15M in data so consumer brands can do more with it - TechCrunch